A PHP Error was encountered

Message: Only variable references should be returned by reference

A PHP Error was encountered

The foundation of Primary Education by Sardar Dastur Schools Trust goes back to the establishment of Primary Wing in Sardar Dastur Nosherwan Girls High School which was established in 1893. Later, to commemorate the Golden Jubilee of the Girls' School, a Nursery Department was started in 1953.

In June 1970, the Boys and Girls Primary / Nursery School was officially amalgamated. The new building to house the Nursery sections was completed in 2006. 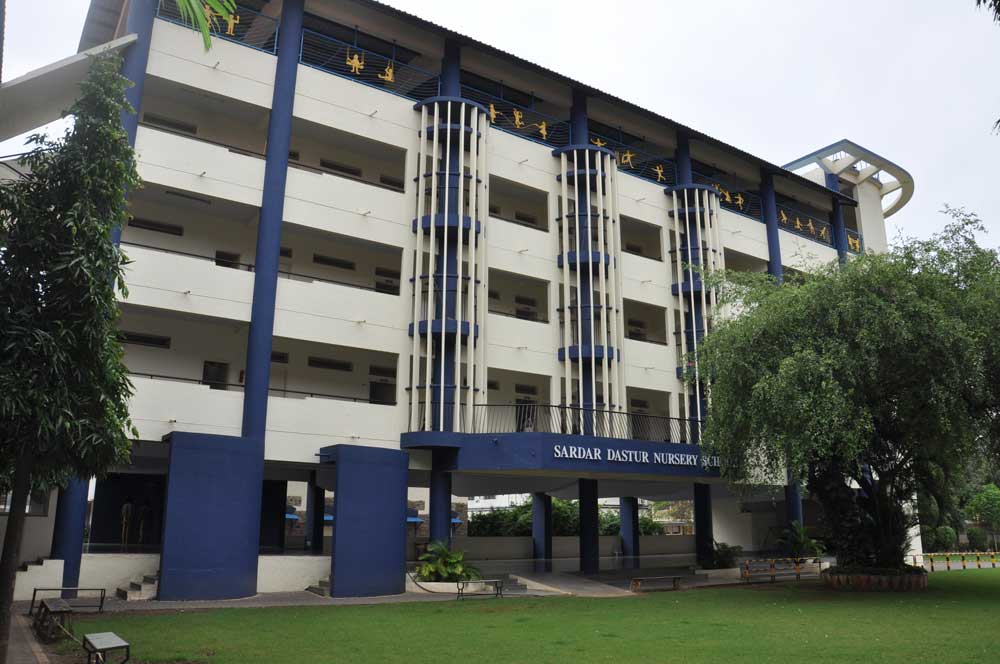 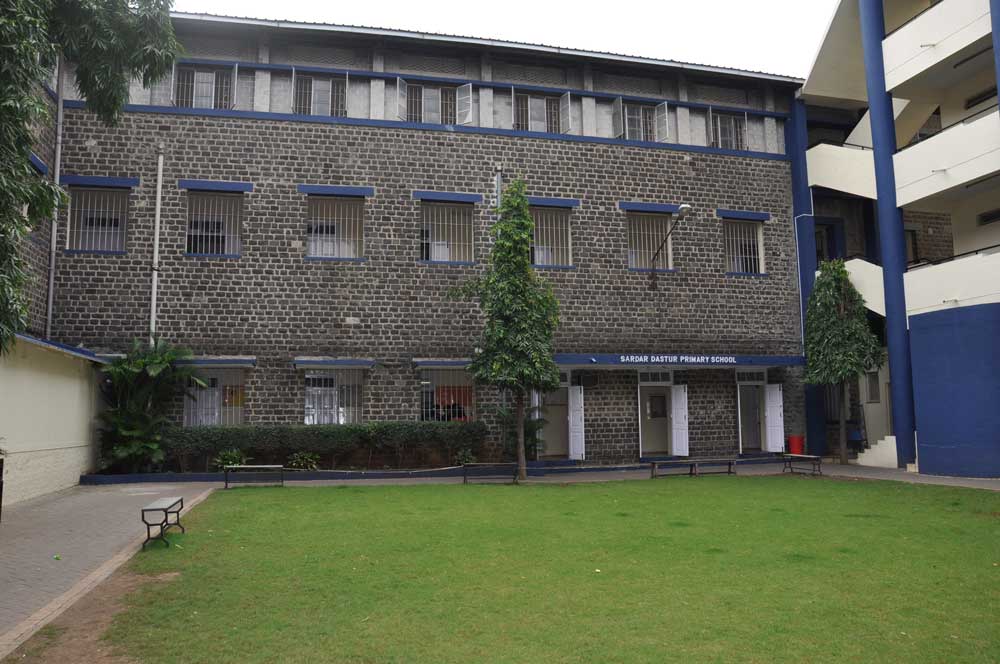